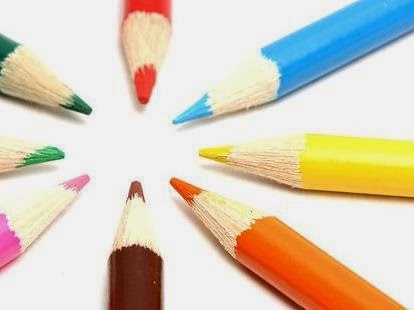 The Court of Appeals reversed and held that North Carolina’s “strict blue pencil rule” did not apply because the contract provision imbued the court with authority to re-write the territory.  The strict blue pencil rule allows a court to strike through overbroad restrictions and enforce the remaining reasonable provisions, but it does not permit the court to rewrite provisions.  The appellate court reversed and remanded to the trial court with instructions to “to revise the territorial area of the noncompete to [make it enforceable].”  Judge Elmore dissented.
Because of the split decision, the case is now before the North Carolina Supreme Court, which should carefully consider all of the implications raised by the lower court’s decision.  These include:
Because the Court of Appeals’ decision disregards years of well-reasoned precedent and would be harmful to our State’s economic growth, the N.C. Supreme Court should reverse the decision.
If you would like to discuss an issue involving Noncompetition Agreements, contact Jon Wall at (336) 273-1600, ext. 134, or [email protected].