This Order Will Be Reversed on Appeal, but I’ll Enter It Anyway

The common wisdom among trial lawyers is that judges will try their best to get it right. Our best judges are keen legal scholars, ethically and morally upright, and with solid judicial temperament. But, even if these loftier attributes, goals and motives do not steer the court in the right direction, judges at least want to get it right because they hate to have a decision reversed by the Court of Appeals.

Last March, Carteret County Judge Paul M. Quinn, went “off the grill” to “advocate a little” for Defendant/child support obligor, Gregory Kendall. Judge Quinn refused to register a Colorado child support order despite that Kendall offered none of the required statutory defenses to registration. Under North Carolina Statute § 52C-6-607, the court “shall” register a foreign order unless the Defendant can prove an irregularity in the underlying order or a defense under North Carolina law.
The defense Kendall offered was his purported inability to earn wages due to the fact that he had been improperly required to register as a sex offender—a purely equitable defense, as the trial court acknowledged in its order. There is no authority allowing that an equitable defense may be raised to defend against registration and enforcement of an out-of-state child support order.
At trial the judge told Mr. Kendall, “they’re going to appeal this so I feel for your position. I’m going to buy you a little more time on this but eventually this is going to come down on you, okay?”  The Court of Appeals recently reversed, just as Judge Quinn forecast.  Carteret County v. Kendall, 2014 N.C. App. LEXIS 24, 2014 WL 44036 (Jan. 7, 2014).
If you would like to discuss child support, out-of state family law, or any other North Carolina family law issue, contact Steve Robertson, NC State Bar certified in Family Law, at (336) 273-1600 or srobertson@greensborolaw.com. 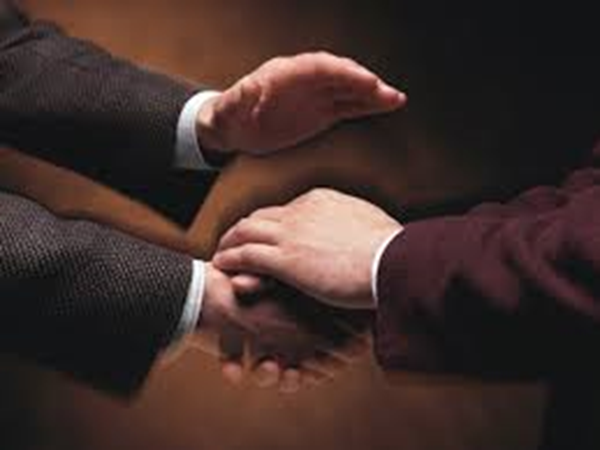